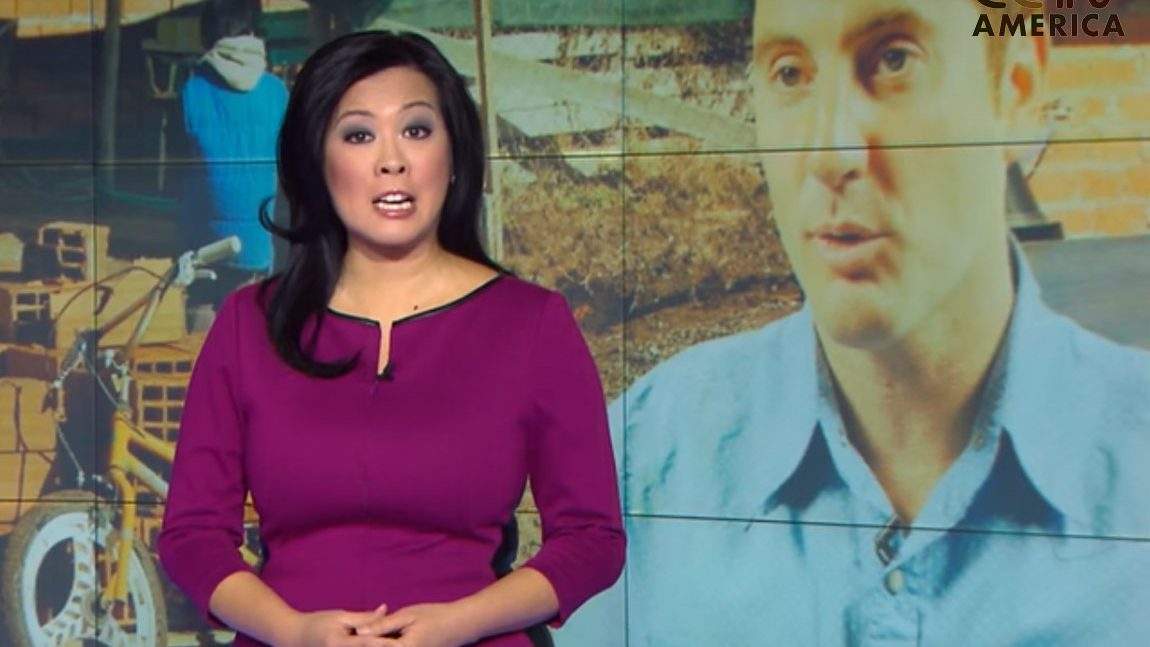 For this week’s Game Changer on “Americas Now,” meet Argentina’s Nicolas Garcia Mayor. Nicolas has designed an emergency shelter for victims of natural disasters. Called CMAX, it looks like a tent, folds up and can be transported too. It even comes with collapsible furniture.

The world has seen more and more extreme weather and storm systems, in recent years.  And according to the United Nations, 22 million people were displaced by natural disasters in 2013. Garcia Mayor’s goal was to find out what victims of violent weather need most in the aftermath of a storm or disaster. Discovering many people to be homeless and sleeping on the ground, his solution was to create a state-of-the-art tent to shelter them. The humanitarian shelter can hold as many as ten people and comes equipped with survival kits.

His innovative project has won acclaim around the world. In fact it even caught the attention of the United Nations who brought him to New York to meet with world leaders interested in improving their emergency response systems.